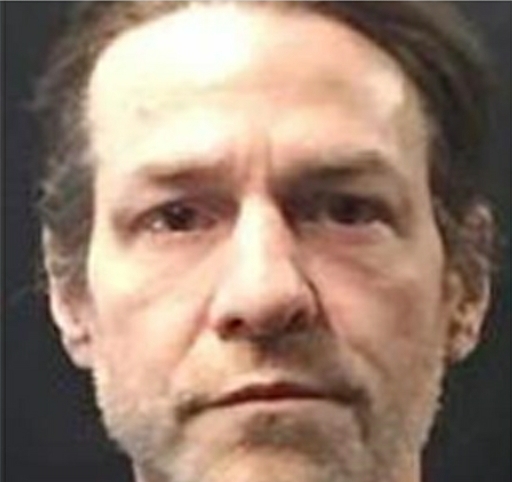 (Towanda, PA) – The Court of Common Pleas of Bradford County, the Honorable Judge Maureen T. Beirne, presiding, entered an Order dated May 9, 2022, holding that Shane Peters may not serve as a Constable and is barred from serving as a Constable and holding public office in the Commonwealth.

The Court in response to the Quo Warranto Complaint filed by District Attorney, Albert C. Ondrey, found that Mr. Peters, as averred by the District Attorney, was convicted of “infamous crimes” and cannot hold public office under the Pennsylvania Constitution Article II Section 7. Ondrey sent a news release to Choice 102 FM, Sayre-Athens, and The Bridge 95.3, Towanda.

Mr. Peters had won a write-in vote for Constable in Sheshequin Township, Bradford County, PA. Mr. Peters as averred was convicted of two offenses which are comparable to Indecent Assault in Pennsylvania for which he was subject to SORNA registration (formerly Megan’s Law). The Court stated that such crimes are “odious and detestable” and show a lack of high moral character that the citizens have a right to expect from their public officials.