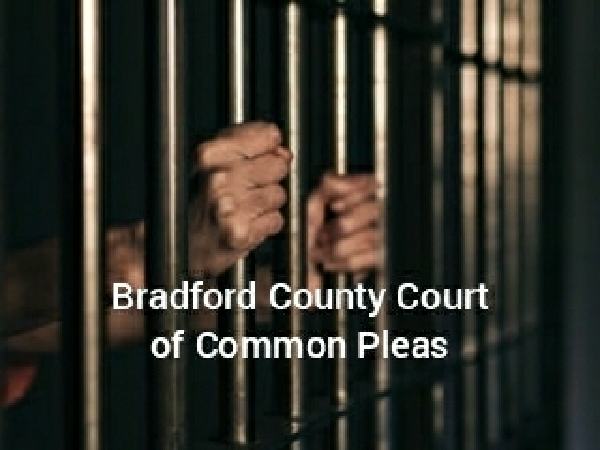 He pled no contest to an additional charge of Aggravated Assault (attempt to cause serious bodily injury with a weapon), a Felony 1st degree.

Jara Sanchez was sentenced to 8 years 6 months to 20 years for each count of Aggravated Assault; 5 years to 10 years for the Person Not to Possess Firearm charge; and 3 years to 7 years for the Aggravated Animal Cruelty. All sentences were made consecutive to each other for an aggregate sentence of 25 years to 57 years to be served in a State Correctional Facility.

Jara Sanchez was also ordered to pay court costs and restitution. Due to the violent nature of the offenses, Jara Sanchez is not eligible for any of the state programs which could mitigate his sentence.