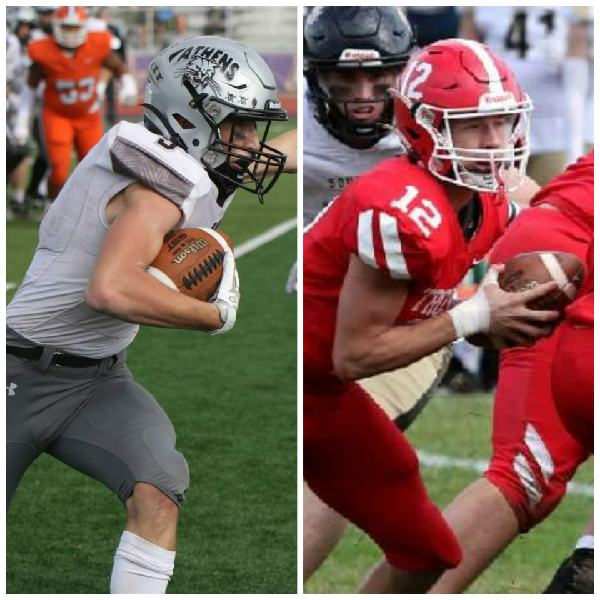 (Bradford County, PA) – Congratulations to Athens Wildcats and Troy Trojans for their successful football seasons. Both qualifed for District 4 playoffs in their enrollment classifications.

Although their 2022 seasons ended Saturday with playoff losses to state-ranked teams, Troy posted a 9-3 record with eight wins to start the season by an aggregate score of 303 points to 65 (average score of 38 to eight).

Bradford County’s other team in post-season playoffs, Canton Warriors, won a District 4 title last weekend in Class A and advances to the PIAA state tournament with a game in two weeks.