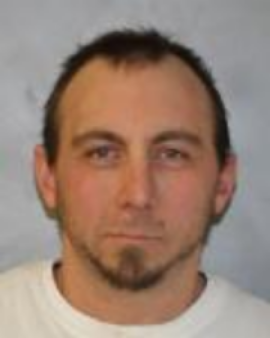 A Conklin man is facing a felony grand larceny charge. The case involves 39-year-old James Underhill. Troopers said they began their investigation February 28 when a complainant told investigators that Underhill allegedly cashed two checks totaling over 21-thousand dollars that were supposed to be used to repair a vehicle that had been involved in an accident. The complainant told troopers that the accident occurred almost a year ago and the truck was still at Underhill’s repair shop and not been worked on. After an investigation, Underhill was located and arrested. He was transported to Broome County Central Arraignment and Processing and was remanded to the Broome County Jail on $1,000 cash bail.