The New York State Police responded to a report of a Sunday night stabbing in the town of Conklin. One person was stabbed during an altercation. The suspect fled the scene. Broome County 911 broadcast a description of the vehicle, and a Binghamton City police officer spotted the suspect in the city of Binghamton and made a stop. 67-year-old Douglas Slater was a passenger in the vehicle and was arrested without incident. The victim was taken to Wilson Hospital and required surgery. Slater was charged with Assault and remanded to the Broome County Jail. 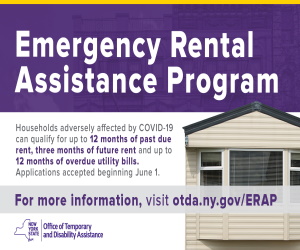