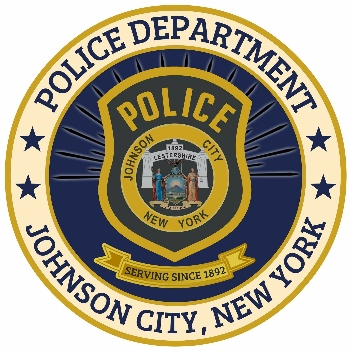 A domestic dispute last week in Johnson City involved arguing, biting, torn clothing, dragging, a cellphone and eventually three charges filed against the aggressor who was charged and then released, according to Johnson City police.

Police were called to a Grand Avenue address for a reported physical domestic dispute. Singleton is accused of getting into a verbal argument with an unidentified  woman and then taking her phone and not allowing her to contact. During the struggle for the phone, Singleton bites the woman on the hip. He then tries to keep her from leaving the residence and during the struggle he tears her pants and shirt. The woman is able to run out the front door but Singleton chases her and drags her back into the residence by the arm.

The victim was later able to get her phone and call 911. During the call, Singleton takes her phone away. She is then able to leave the residence through the back door and waits on the street until police arrive.

Singleton tells police he was in a dispute with the woman and she went to a friend’s house. The woman returned but Singleton did not want the officers to speak to the woman alone. They were separated and a short time later Singleton was placed in custody.

Singleton was arraigned in Johnson City Village court. A order of protection was issued by the Judge and Singleton was released due to the requirements of the new New york bail reform act. Police are not allowed to release his booking photo, also due to a directive from Gov. Andrew Cuomo.