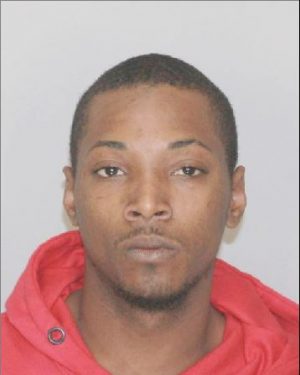 Johnson City Police have arrested a man they say was involved in a robbery and attempted robbery earlier this year. After tracking the case for nearly two months, police used a search warrant to raid an Allen Street home. According to a press release, authorities recovered a loaded .357 Magnum handgun, cocaine and drug packaging materials.