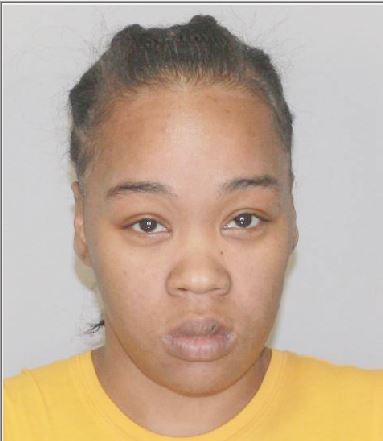 According to the felony complaint, Crute, on February 2, 2019, on Burbank Avenue, in the Village of Johnson City, did recklessly cause the death of Jerome Smith Jr. The investigation is ongoing, and no further information will be released at this time. All defendants are presumed innocent until proven guilty in court.

Johnson City police had little to add Tuesday in ther investigation into the death of an 11-year old child who passed away on Saturday at a residence in Johnson City.

The circumstances and cause of death have not been determined, said Chief Brett Dodge, but police are investigating it as a “suspicious” death. An autopsy has been performed.

Johnson City police are not able to release the child’s name or other details at this time. The child reportedly attends 5th grade at an elementary school in Johnson City. Counselors were reportedly at the school to talk with students about their classmate’s death.