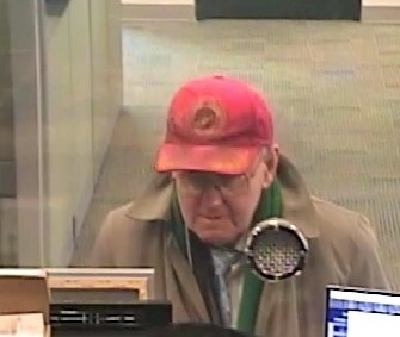 Johnson City police have located this man who was reported missing Wednesday.

O’Neil is elderly and walks with an impairment and also has autism. We have reason to believe that O’Neil may have traveled out of state recently and possibly to the Washington DC.

People who have any information regarding O’Neil are asked to contact Johnson City Police at (607) 729-9321.