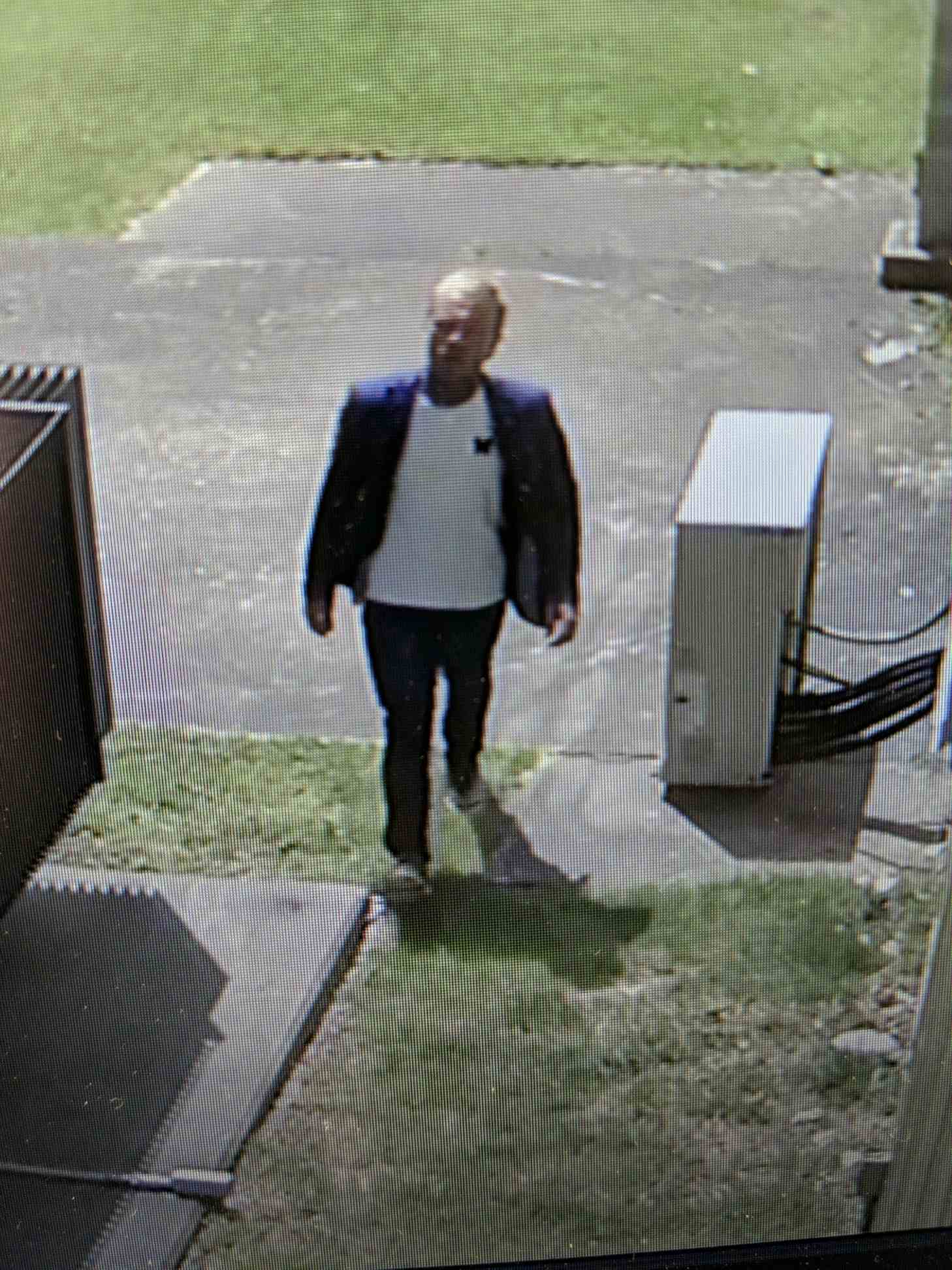 State Police released this photo of Mehne who was arrested Tuesday.

At 9:45 a.m. Tuesday, New York State Police were dispatched to an accident on Interstate 81 north, three miles north of the Pennsylvania border.  Troopers found a 2016 Audi A5 disabled in the driving lane and facing the wrong direction with no operator.  Troopers discovered the Audi was reported stolen from Sarasota.

An investigation revealed that Mehne was operating the vehicle, driving erratically and struck the guide rail.  Mehne reportedly got out of the vehicle and as traffic was slowing down, he attempted to jump on the back of a van but was unsuccessful and then jumped into the back of a pick-up.  The driver pulled to the shoulder and Mehne ran into the woods. A search ensued and troopers were assisted by K9 officers, New York State Police Aviation and the Broome County Sheriff’s Department.

Shortly after 4 p.m., State Police received a call from a resident on Duell Road reporting he came home from work and found Mehne in his chicken coop.  When asked what he was doing, Mehne told him he was killing the chickens, then picked up an ax and began chasing the resident.  Mehne subsequently stole an ATV from that residence and drove off. Troopers later found it abandoned.

A short time later, troopers received a call that a white male, with blonde hair, was naked in a chicken coop on Springer Road.  Mehne was located and taken into custody by a City of Binghamton K9 that bit him and Deputies from the Broome County Sheriff’s Office.

State Police determined Mehne committed a burglary at one residence on Springer Road and tampered with a deck at another residence. In one case, a resident reported he came home from work and found blood on the floor of his home and after troopers conducted a search they found Mehne killed a family dog.

Mehne was arraigned and remanded to the Broome County jail on no bail.

Investigators are asking anyone who had damage to their property in the area or if they find any property or clothing in the area to call (607)775-1241.