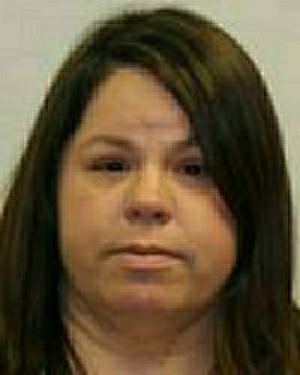 Troopers originally received a complaint on Jan. 19 that several tramadol pills were missing at the Speak Animal Hospital in the Town of Maine.  An investigation revealed that Crabb, who was an employee, ordered an abnormally large quantity of tramadol pills and altered inventory records to conceal the theft of the pills.  Crabb reported to the barracks in Endwell on Feb. 22 and she was arrested.  She was later released on an appearance ticket returnable to the Rown of Maine Court on March 13, 2019.