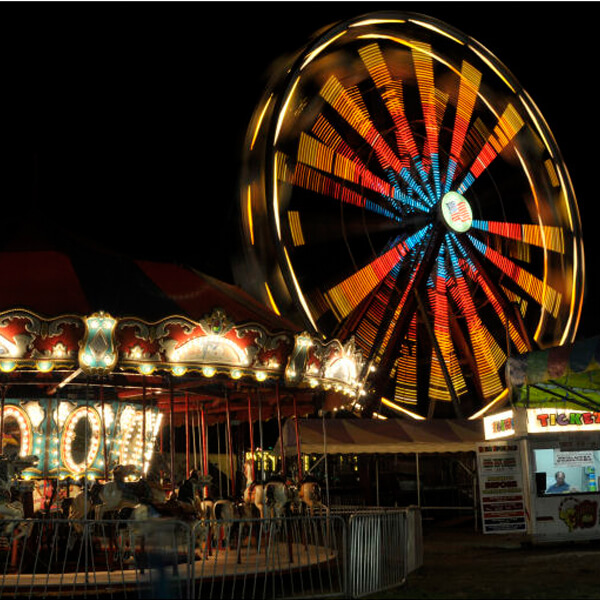 Court action is pending for a 26-year-old man who state police say damaged the lawn at the Whitney Point Fairgrounds. Troopers said they charged Alexander Donenko of Lisle with Criminal Mischief in the fourth degree, Criminal Trespass in the third degree, Aggravated Unlicensed Operation in the third degree and the violation of Unlawful Possession of Marihuana. State police said they also discovered he had an active bench warrant with the city of Binghamton Police Department.