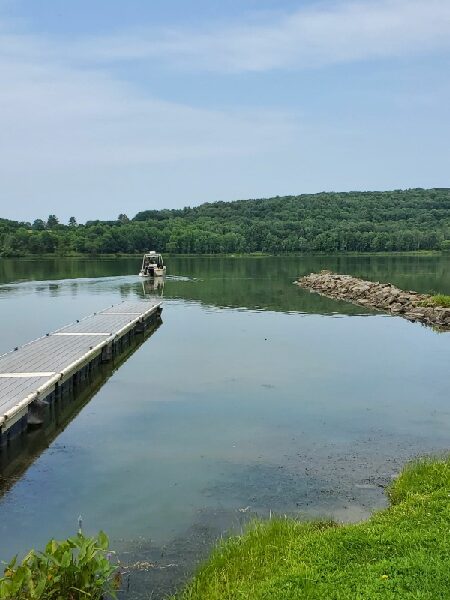 The man is identified as 57-year-old James D. Jones of Louisiana (*corrected from Pennsylvania as initially reported).

The 57-year-old male from Louisana was kayaking with another person when his kayak tipped over.  His kayak was located but he did not resurface.

Saturday evening and throughout Sunday, New York State Police helicopter has been in the air, along with members of the Underwater Recovery Team. Troopers are being assisted by the Broome County Sheriff’s, Chenango County Sheriff’s, multiple fire departments, K9’s searching the water’s edge and volunteer search crews.

The incident remains under investigation.