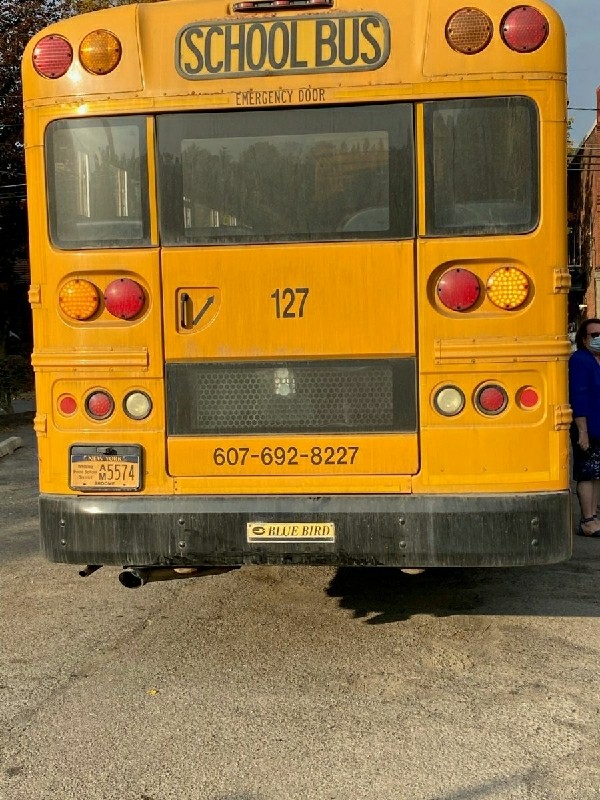 An investigation at the scene revealed that a vehicle rear-ended the school bus. Fourteen elementary aged children, a bus driver and a bus aide were on the bus and were not injured. The children were transferred to another school bus.

The driver of the vehicle was not injured. A child that was in the vehicle was evaluated at the scene by EMS but not transported. The driver’s name was not released. State Police did not say whether charges are pending.