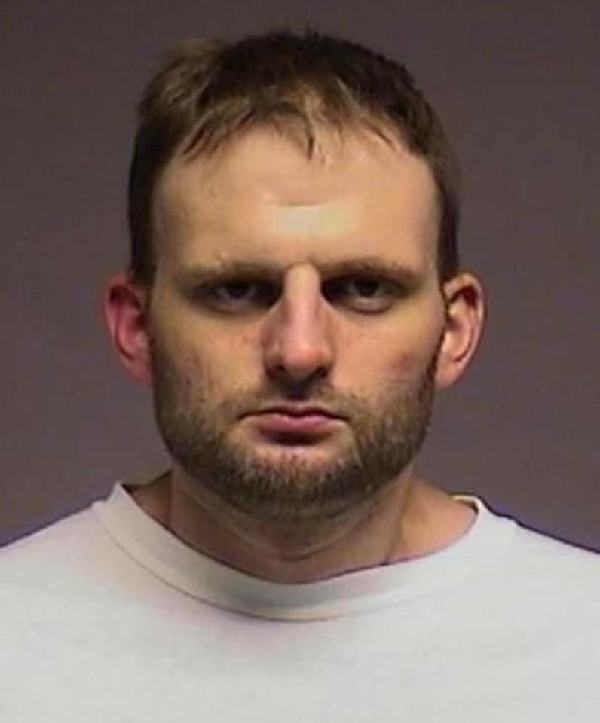 (Apalachin, NY) – Broome County Sheriff’s Office is looking for a man whose last known address was 1010 Jewett Hill Road, Apalachin. JUSTIN SMITH, no age reported, is wanted on an outstanding warrant for Criminal Possession of a Controlled Substance. SMITH is described as a white male, 5′ 11″, 180 lbs., brown eyes and brown hair.

Broome deputies did not report the last time SMITH was reportedly seen in the Apalachin area or at his last known address on Jewett Road.

Anyone with information on SMITH’S whereabouts is asked to contact the Broome County Sheriff’s Office online at its website or by calling the office’s warrant tip line or the warrants division.