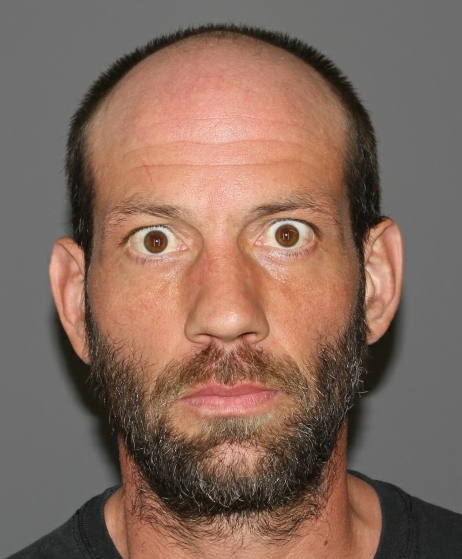 On May 20 at 7:50 a.m., members of the sheriff’s deputies responded to Candlewood Suites, 198 Colonial Drive, Town of Big Flats, after receiving information that HILLMAN had a warrant for his arrest and was in possession of a handgun. Upon arrival, HILLMAN was found outside the hotel with a backpack. HILLMAN was taken into custody on a violation of a Family Court Act warrant of arrest. Upon further investigation, a 9mm handgun was found in HILLMAN’S backpack.

HILLMAN was arraigned in the Town of Big Flats Court and remanded to the Chemung County Jail with bail set at $100,000.00 property bond and $50,000.00 cash. HILLMAN will appear in court at a later date to answer the charge.