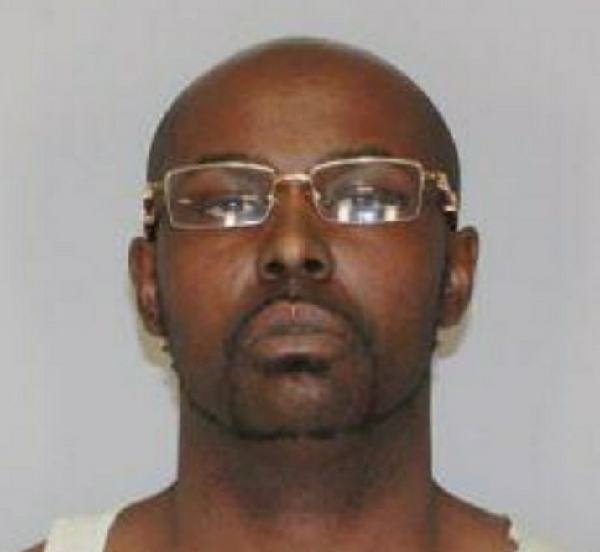 On October 22, 2021, Wellington was operating a 2002 Acura on Main Street in Johnson City with a suspended driver’s license and an uninsured vehicle, when he was pulled over by police. Wellington refused to cooperate with Johnson City police and had to be forcibly removed from the car. Wellington had a loaded .40 caliber handgun in his waistband at the time of the traffic stop.

During the second day of the trial, Wellington absconded from the court. The jury deliberated less than an hour before finding Wellington guilty of all charges, including the possession of an unlicensed, loaded .40 caliber handgun. Upon this guilty verdict, a Warrant was issued for Wellington’s arrest. Wellington has a prior Broome County felony conviction from 2007 for the sale of narcotics. Wellington faces up to 15 years in New York State prison at sentencing.

“This is not a law-abiding citizen. This is a convicted felon, out on our streets with a loaded handgun. Thanks to the Johnson City police, this defendant was disarmed before anyone was shot,” said Broome County District Attorney Michael A. Korchak.

The case was investigated by the Johnson City Police Department and prosecuted by Assistant District Attorney Joseph F. Nieto.