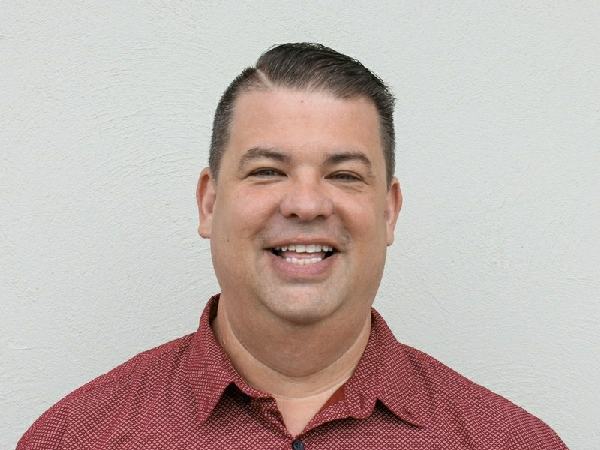 (Towanda, PA) – Pennsylvania Attorney General Josh Shapiro announced charges Monday against former youth pastor Robert Fenton for regularly assaulting a teenaged member of his religious community in Bradford County from 1996 to 1998. (NOTE: Attorney General Shiparo did not identify the church, nor its location. He did not mentioned whether the girl lived in Pennsylvania or New York. He did not specify where the alleged acts occurred — at the church, Fenton’s home or elsewhere. His sentence can read two ways — she was a “member of his religious community in Bradford County” or she girl was regularly assaulted in Bradford County.)

His alleged victim, now in her 40s, reported to the Pennsylvania State Police that the defendant began sexually abusing her when she was approximately 14 years old and Fenton was 26.

“The defendant used his power and authority in his religious community to lie, manipulate and regularly abuse a young girl in his community. I promised we would hold anyone who was abusing children accountable – and Robert Fenton is no exception,” said Attorney General Shapiro. “Survivors experience a lifetime of anguish and trauma trying to overcome the impact of abuse. I want survivors to know – we believe you, and we will not let predators get away with the sexual assault of children.”

Fenton, 52, is currently believed to be associated with a church in the Queensland area of Australia as a pastor. A letter has been dispatched to the church notifying it of the charges. The Office of Attorney General will seek his extradition in cooperation with the U.S. Department of State and U.S. Department of Justice. He was charged with statutory sexual assault, involuntary deviate sexual intercourse, indecent assault and related charges.

In July 2021, the Office of Attorney General in partnership with state police began investigating the case following a referral by the Bradford County District Attorney’s Office. Investigators learned that Fenton was a youth pastor in Bradford County and declared that God wanted the victim to be his spouse. He sought and received the approval of church leaders to “betroth” the victim to him with an understanding that no sexual activity would occur. However, between 1996 and 1998 the victim sustained frequent sexual abuse by Fenton.

Between July 2021 and February 2022, investigators interviewed multiple former church officials and associates of Fenton and the victim. These interviews corroborated the victim’s allegations, stating that they recalled then 26-year-old Fenton was in a “relationship” with the victim and understood them to be “betrothed” with the blessing of their religious community. The victim came forward to law enforcement after leaving the religious community and seeking counseling for the trauma inflicted by Fenton’s abuse.

This case is being prosecuted by Assistant Chief Deputy Attorney General Daniel J. Dye. All charges discussed are accusations. The defendant is presumed innocent unless and until proven guilty.