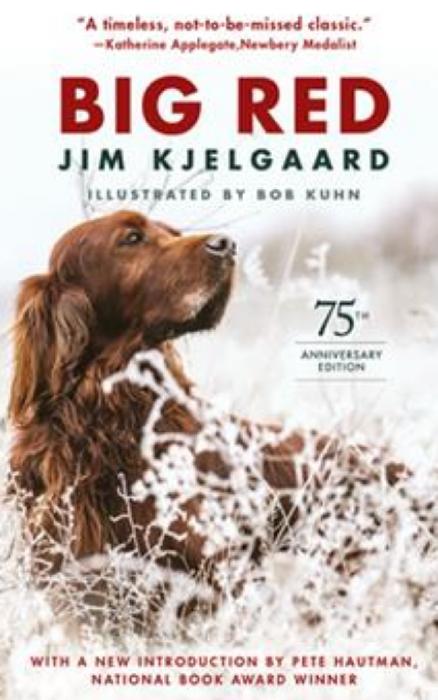 In conjunction with PA Route 6 Alliance and the Elk County Council on the Arts (ECCOTA), the Gale Foundation is sponsoring the creation of a mural in the Heritage Community of Galeton to pay tribute to author Jim Kjelgaard. The mural project is set to begin later this month and will reside on the wall of Galeton Hardware on West Street in Galeton.

“The Gale Foundation is funding the project to pursue several objectives,” says Michael Callahan, Gale Foundation board member. “One is to emphasize the crucial role that reading should play in everyday life. Another is to stimulate an interest in local history and those who have contributed to it.”

Jim Kjelgaard, who wrote books for children and young adults, grew up in Galeton and graduated from Galeton High School in 1928. Kjelgaard published his first pieces of writing while living in Galeton, launching a career that would result in more than 40 published books, including Big Red in 1945, which later became a Walt Disney film of the same name. He received numerous awards for his works, including the Boy’s Club Award in 1948, the Spur Award from the Western Writers of American in 1958, and the Boy’s Life Award in 1959.

ECCOTA Arts & Learning Coordinator Cameron Howard says, “The Elk County Council on the Arts, with the Pennsylvania Council on the Arts, is excited to partner with the Gale Foundation and PA Route 6 Alliance in the implementation of this mural in an attempt to broaden the minds of the students involved in its design, and in bringing public art to Galeton along historic Route 6.”

Artist Jonathan Laidacker has been selected to spearhead the creation of the mural in Galeton, which will also provide plenty of hands-on experience for art students in the Galeton Area School District. With input from students, Laidacker will design the mural and do a series of studio days in the classroom in which students will learn all about murals, from concept to final installation.

“The students and I are excited to welcome artist Jon Laidacker and collaborate with him on a mural they can enjoy and take pride in for years to come,” says Ms. Angela Scalamogna, the art teacher at Galeton High School.

PA Route 6 Artisan Trail Coordinator Erin Morey, who has been working with the Gale Foundation and ECCOTA to bring the mural in Galeton to fruition, says, “It takes a lot of time and effort from a number of organizations to undertake a project like this.” Morey, who also worked on the Public Art & Mural Trail unveiled by PA Route 6 Alliance in 2022, says the mural in Galeton will also be added to that trail, which features over 50 stops in communities across Route 6. “I have come to appreciate the process of planning, creating, and installing a mural, and I’m excited to be a part of this project in Galeton,” says Morey. “Murals are a great way to engage the community and provide the opportunity to celebrate a town’s past, present, and future.”

“Our hope,” says Callahan from the Gale Foundation, “is that this mural will inspire more such projects in the Galeton community.”

The PA Route 6 Alliance, a 501(c3) corporation, was established in 2003 to manage the PA Route 6 Heritage Corridor and to implement branding and marketing plans, community development programs and other planning efforts along the corridor.  The Alliance includes representatives from all 11 counties, 9 convention and visitor bureaus, 4 heritage areas, local development districts, local business owners, Chambers of Commerce, and other interested parties along the corridor. 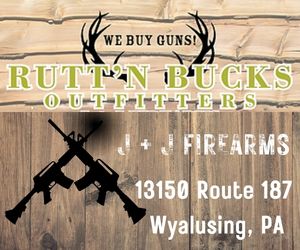