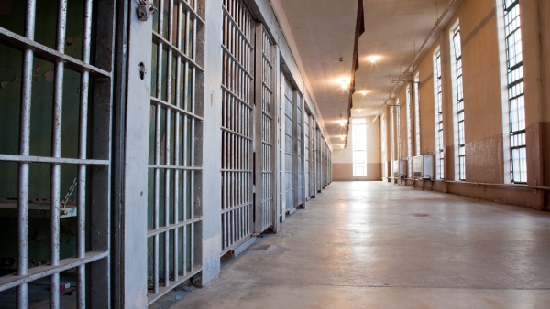 Vo was previously found guilty of possessing over 2.5 grams of methamphetamine and over 30 grams of fentanyl with intent to deliver.

Vo was also found guilty of criminal conspiracy to deliver over 50 grams of methamphetamine and over 10 grams of fentanyl. These charges stemming from a large quantity of both being found on a codefendant when Vo and the codefendant were apprehended by the Sayre Borough Police Department and the Bradford County Drug Task Force bringing drugs to a person at the Best Western in Sayre, Pa., while police were at the hotel serving a search warrant on the intended recipient of the drugs.

Click here to read MyHometownToday’s story with details of Vo’s trial and arrest at the Best Western.

Beirne took the large amount of methamphetamine and fentanyl that Vo possessed and a prior conviction, which included possessing and distributing controlled substances in New York state, into account in determining sentence.

Vo is not eligible for an RRRI sentence, boot camp, or the state drug treatment program.