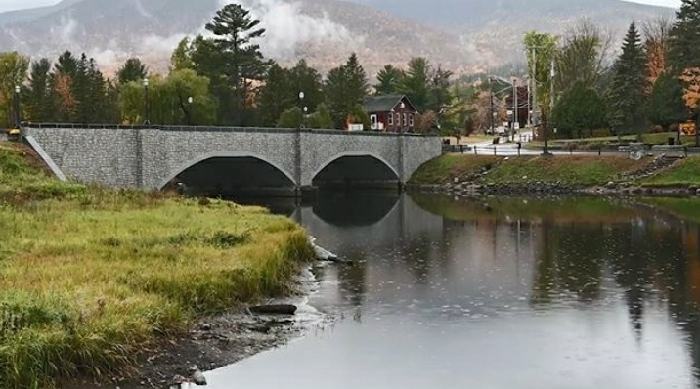 (Harrisburg, Pa.) – The state House approved Monday a series of bills that would streamline permitting requirements and empower local governments to better maintain their creeks and streams to protect against costly flooding. The measures now go to the Senate for consideration.

The bills were developed in response to a House Majority Policy Committee hearing in Wellsboro where local government officials and landowners testified about how permitting requirements have prevented them from clearing streams of gravel and debris, sometimes leading to severe flooding and property damage in surrounding areas. Additionally, when creeks and streams see a buildup of gravel and other debris, it may change the direction of the stream channel, leading to damage to bridges or other structures. Replacement of these structures comes at significant taxpayer expense.

VIDEO: Why are these changes are so badly needed in Bradford County and  the Northern Tier.

Pickett’s House Bill 2405 which would create a program that allows counties, in consultation with their county conservation district, to issue emergency permits for stream maintenance. This is modeled after a pilot project that has proven successful in Bradford County that could be expanded statewide.

Owlett’s House Bill 2404 would create a continuous maintenance permit that could be issued to municipalities or the Pennsylvania Department of Transportation to maintain, inspect and monitor watercourses, water obstructions, appurtenant works and encroachments within their jurisdiction. The permits would allow for continuous maintenance for a period of at least 10 years and therefore would not require pre-approval for maintenance projects.