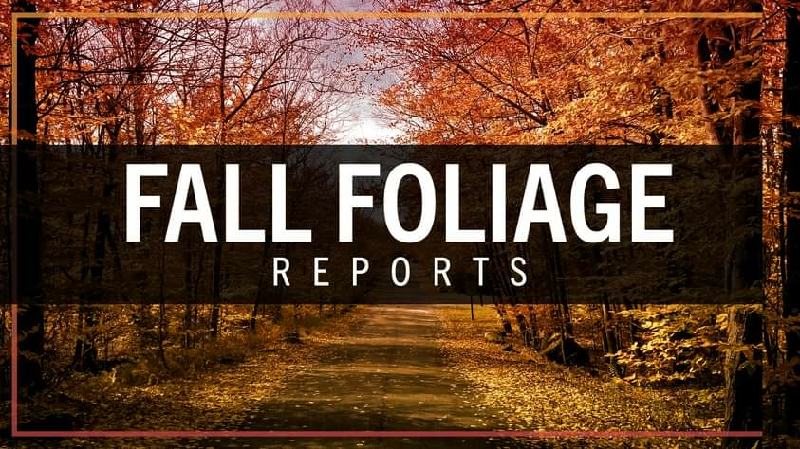 Pennsylvania has a longer and more varied season of fall foliage than any state in the nation — or anywhere in the world. Only three regions of the world support deciduous forests that display fall autumn colors:

Forests in other regions are either tropical or dominated by conifers.

Pennsylvania’s location between 40° and 42° North latitude and its varied topography from sea level on the coastal plain to over 3,000 feet in the Laurel Highlands supports 134 species of trees and many more shrubs and vines that contribute to the display of autumn color.

Pennsylvania is the meeting ground of northern trees that flourish only on mountain tops farther south and southern species that are at the northern limits of their range.

Ohio buckeye, bur oak, and shingle oak, common to the Mississippi Valley, have eastern outposts on the Allegheny Plateau. 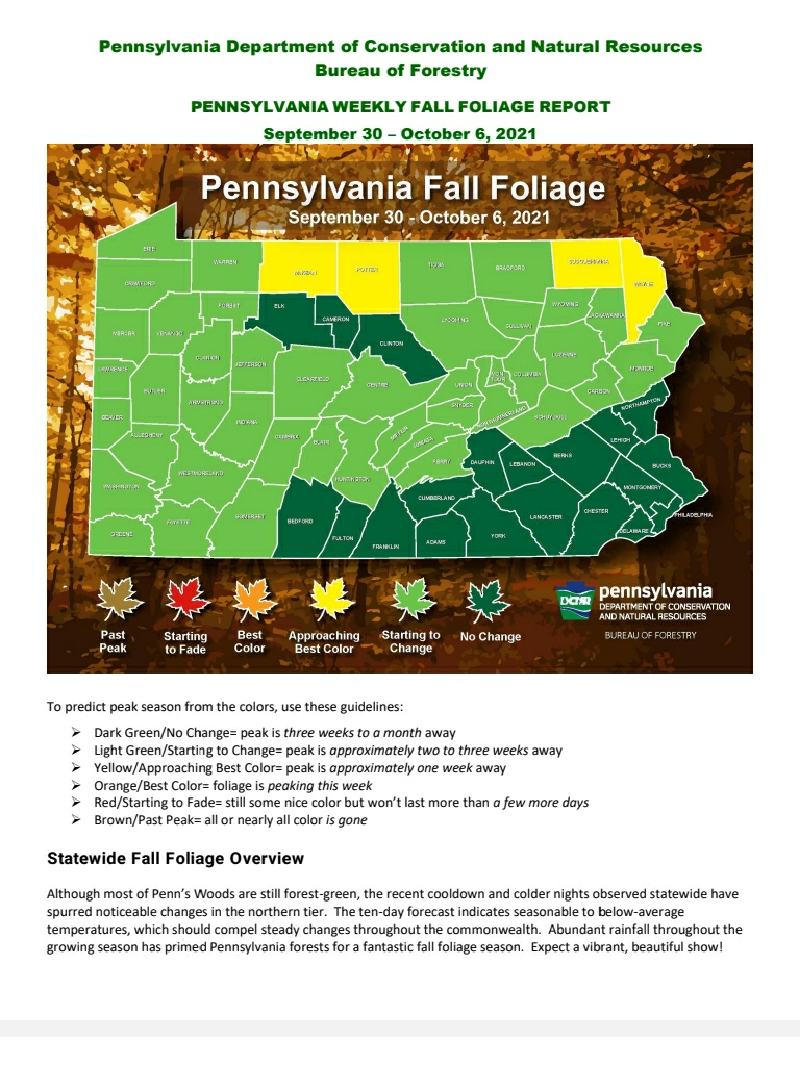