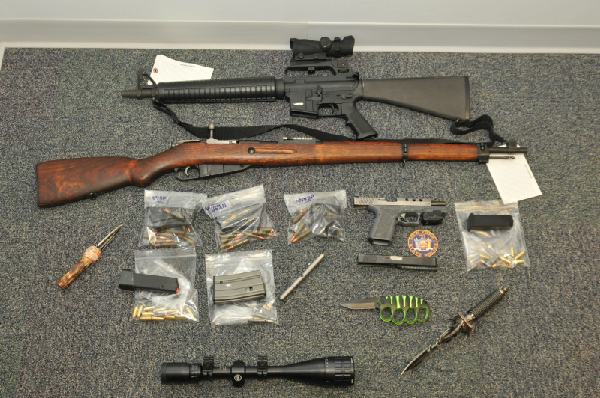 On April 24, troopers from State Police at Endwell were dispatched to a reports of a verbal argument and “shots fired” on Spring Street.

He was charged with the following crimes:

New York State Police remind residents that it is unlawful to discharge a firearm within five-hundred feet of an occupied building. NYSP also reminds the public that if you know of anyone who possesses illegal firearms, please contact the closest law enforcement agency.