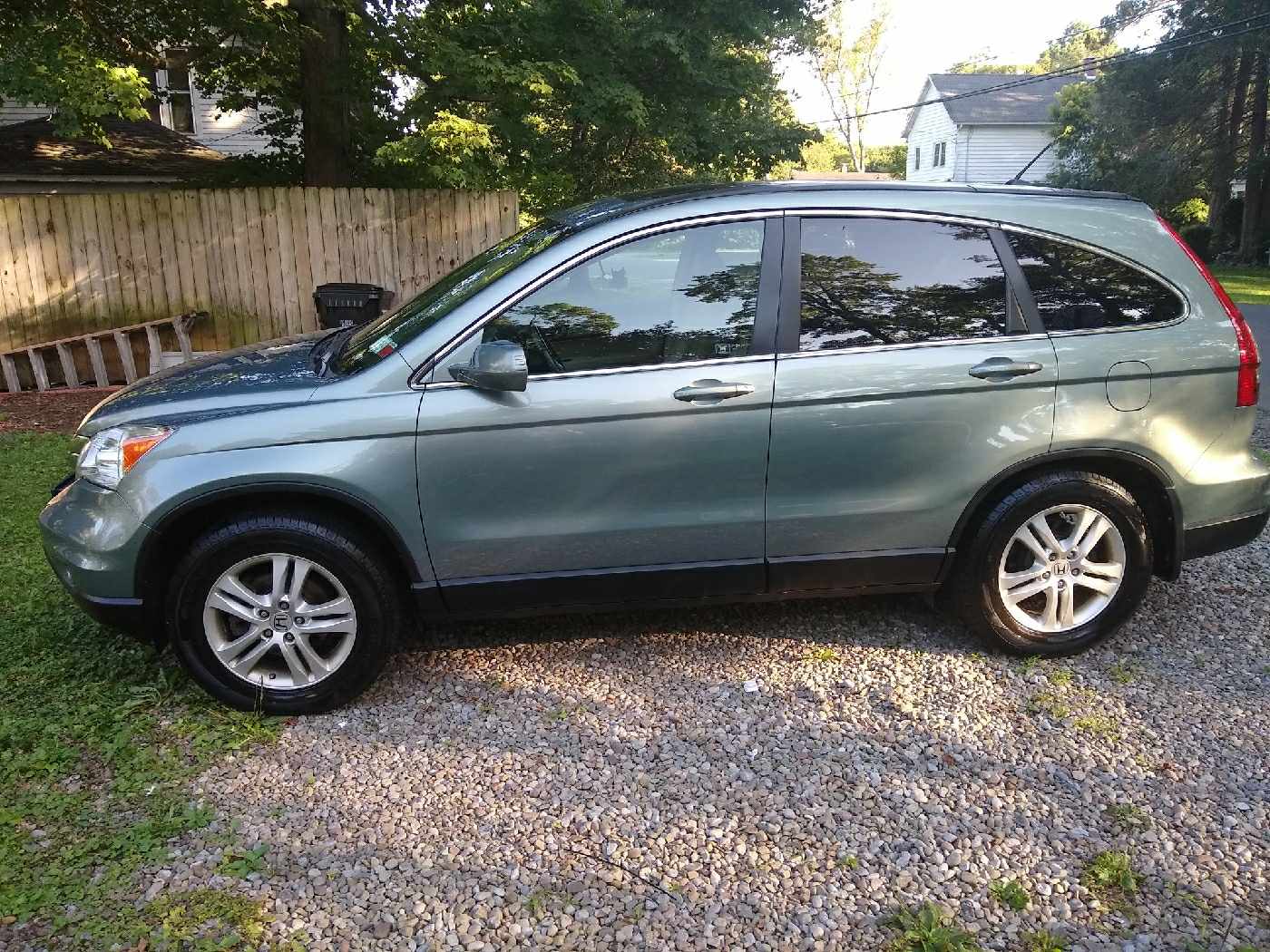 State Police at Owego are asking for the public's help to find the suspects who stole this SUV from an Apalachin residence last week.

New York State Police at Owego are seeking the public’s assistance in locating the pictured green 2010 Honda CRV with plate HMS9262 (corrected plate number by New York State Police). The vehicle was stolen from a residence on Main Street in Apalachin, either late Wednesday, October 2 or early Thursday, October 3.  The vehicle was unlocked and did have the keys inside it.

Several vehicles were also reported to have been rummaged through in the Apalachin area that night. Numerous items were reported stolen from vehicles; most of those vehicles were unlocked. Troopers believe there are at least two suspects.

New York State Police remind residents not just in Apalachin but everywhere, to keep your vehicles locked and do not leave anything valuable in your vehicle.