An Owego man was injured when he jumped out of a moving car Sunday night, according to the Tioga County Sheriff’s Office.
Investigators say 32-year-old Jacques Harrington jumped out of the vehicle while it was moving in the area near 395 Glenmary Drive just after 10pm. He was a passenger in the vehicle.
The woman driving the car stopped soon after Harrington jumped out.
He was taken to Robert Packer Hospital.
No charges have been filed and the investigation continues. 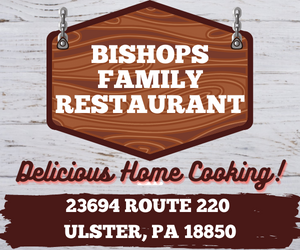