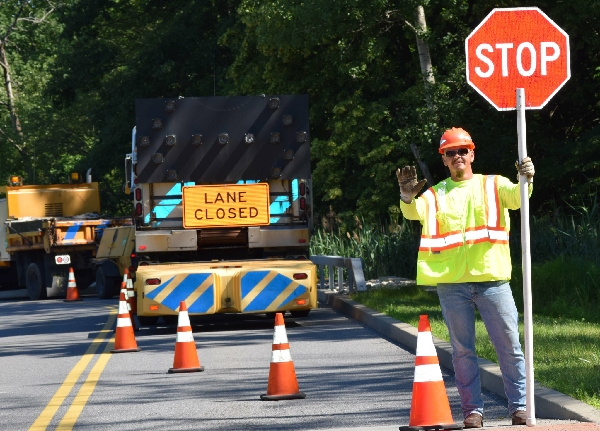 On Monday, July 25, southbound traffic will be switched to the northbound lane of Route 199 (Keystone Avenue), while the contractor begins construction in the southbound lane between Stevenson Street and Woodworth Street.

The contractor, Aqua, will be installing new water lines in the northbound lanes of Keystone Avenue, within the construction limits. There should be no impacts to traffic.

The following closure will remain in effect: