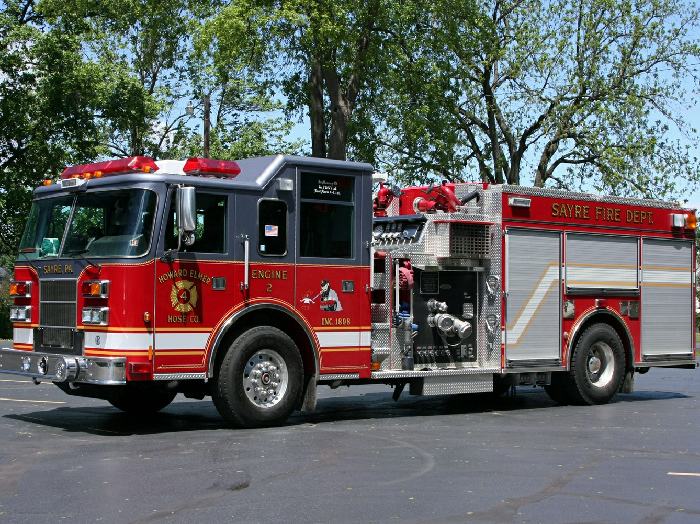 An alarm was sounded at 4:07 a.m. Sunday for a report of residential structure fire. Sayre firefighters and volunteers from neighboring departments responded.

After the fire was extinguished, firefighters found the bodies of two people — a male and a female — inside the structure.

The identities of the two victims have not been released pending autopsies.