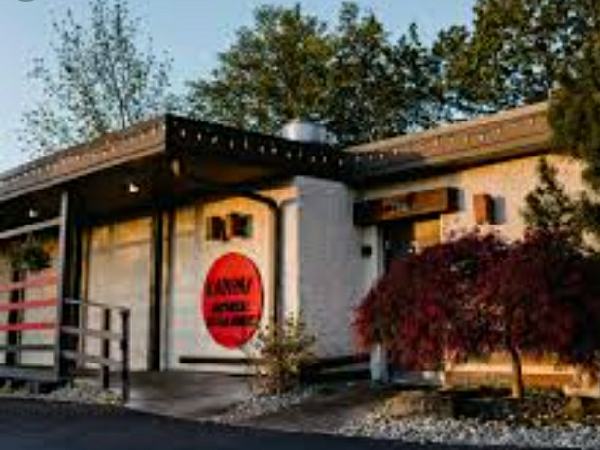 (Vestal, NY) – Just after 10:00pm Friday, Vestal police responded to multiple calls of a large fight at the Kampai Japanese Steakhouse, at Jensen Road and Vestal Parkway. The investigation determined four males entered the restaurant and immediately began to fight with members of a large party of patrons who had been at the restaurant for some time prior to the altercation. 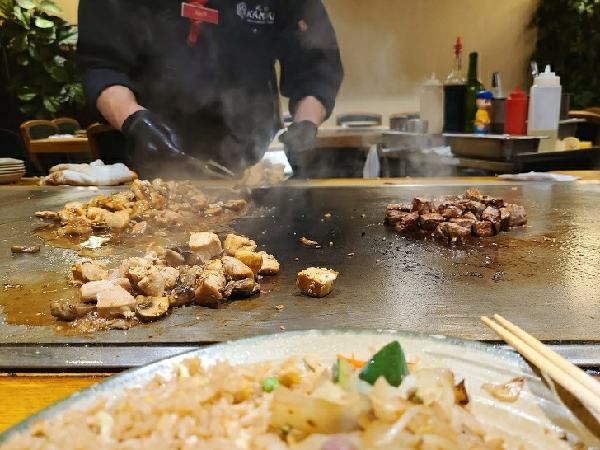 The male intruders left the restaurant prior to police arriving and remain unidentified at this time, according to Vestal dectective Capt. Capt. Christopher Streno.

When they arrived, officers encountered many people leaving the area.  Most of the individuals stopped and interviewed were uncooperative with the police.

One male patron was taken by Vestal EMS to UHS Wilson Hospital where he was treated for a laceration to his forehead and released. A few other minor injuries were reported. Another male was taken into custody on an unrelated arrest warrant from another unidentified law enforcement agency.

Witnesses who did talk to police said at least one handgun was displayed during the altercation, but police said there is no evidence that anyone was shot or injured by gunfire. The incident is not believed to be random as the patrons at Kampai were specifically targeted.

Officers from several law enforcement agencies responded to the initial call to assist Vestal police. The investigation is ongoing and anyone with information is encouraged to call Vestal police dectectives at 607-754-2477.