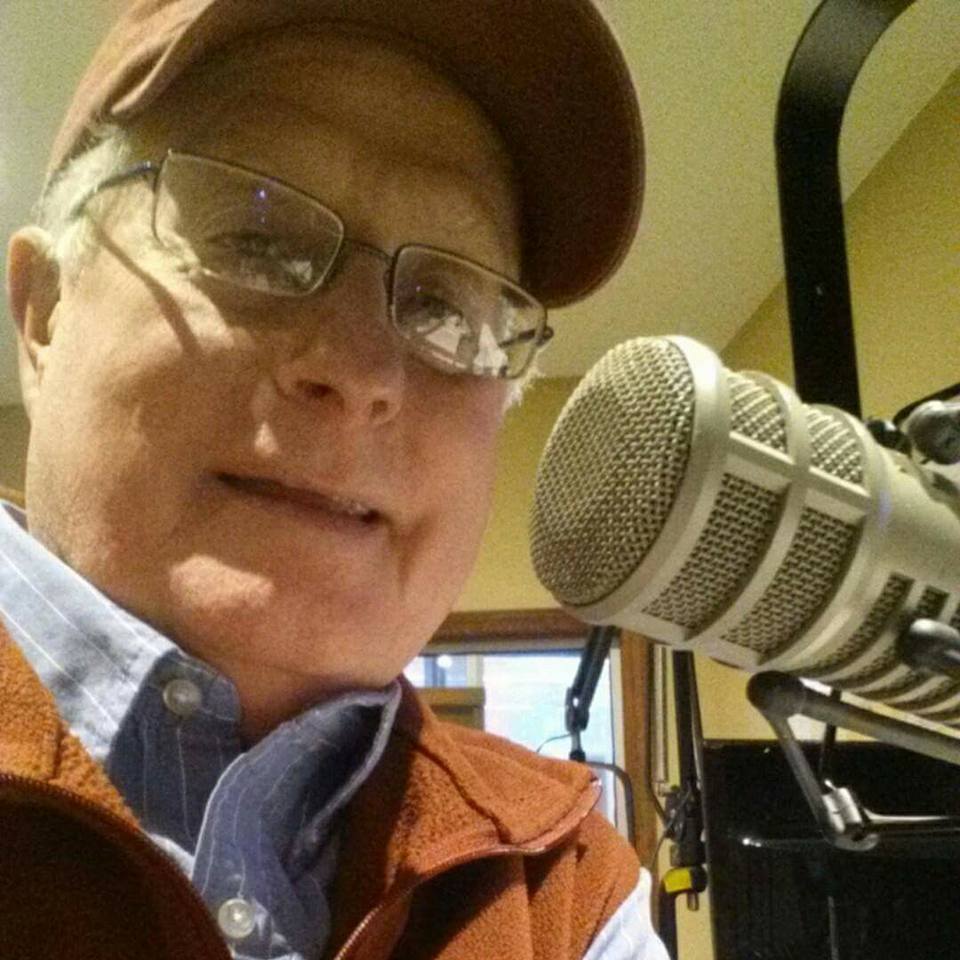 Bill has worked part-time at WEBO since August 2014, after early retirement from the Press & Sun-Bulletin, where he worked on the metro news staff since August 2000. He was a general assignment reporter, as well as night editor for the daily print edition, social media editor for pressconnects.com, IthacaJournal.com and Star-Gazette.com, along with Twitter and Facebook.

At WEBO, Bill has provided color commentary and sideline reporting for Owego and regional football broadcasts in 2014 and 2015, and in-studio updates on Friday nights for Section 4 games in 2016 and 2017.

Bill has reported on-air newscasts on Tuesday and Friday afternoons, as well as Saturday mornings. He edited and reported local weather forecasts for 18 months, still voices the on-air Community Calendar and helps edit the MyHometownToday.com website. Weekend-centric updates on Fridays and Saturdays are among his current duties at WEBO.

Since his first part-time radio job at WKOK, Sunbury, Pa., while a senior in high school, Bill also worked at WUDO, Lewisburg; WPDC, Elizabethtown; WRAW, Reading; and WLYH-TV, Lancaster-Lebanon, where he was assignment editor and associate producer of Action News 15 ... all in Pennsylvania.

He graduated from Shikellamy High School, Albright College and Lancaster Theological Seminary. He was director of communications for the former Wyoming Conference of United Methodist Church in Endicott.