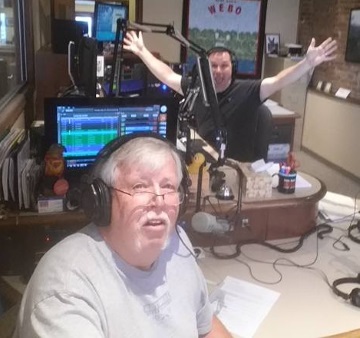 About Dave and Lew 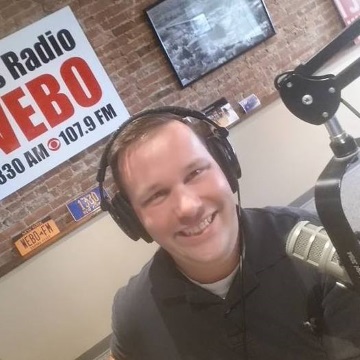 My radio career began in the mid 90’s when my Uncle Don took me to work one day at WYLF radio in Penn Yan, NY. It was a live broadcast from the Naples Classic Car Show, and I knew immediately that I wanted to spend the rest of my life working in radio, and someday own a radio station of my own. I was captivated by the magic of radio. That dream came true in 2006 when I founded the Radigan Broadcasting Group, a family endeavor, to purchase 1330-AM WEBO in Owego.

Prior to moving here, I spent years working for the Entercom Marketing Results Group in Rochester, NY at WBEE-FM, WBZA-FM, WBBF-FM, and WROC-AM. While there I worked my way up from intern to board-operator, part-time DJ, to full-time DJ and Program Director of Oldies station WBBF. I eventually switched over to #1 Rated WBEE-FM where I played country music and was the most-listened to DJ of any Rochester radio station during that time slot. I worked at Entercom full-time throughout college, and graduated from SUNY Geneseo with a B.A. in Communication. Upon graduation I left radio for television and spent just over a year working for Nexstar Broadcasting at Rochester’s CBS affiliate, WROC-TV as the News Department’s Assignment Manager. Duties at WROC-TV included managing a staff of 30, a fleet of 13 vehicles, and 6 daily television news broadcasts for two TV stations (including Sinclair’s Fox affiliate WUHF-TV through a shared services agreement).

It was while working in television that I became aware of an ownership opportunity at WEBO, and began investigating further. It took about 9 months to complete the purchase, just in time for the June 2006 Flood. Since then we have completely rebuilt the radio station’s technical facility (twice now, thanks to the Flood of 2011). What was once an all-nationally syndicated talk radio station, we replaced with local programming, including news, weather, and high school sports supplemented by music from the 80’s, 90’s and now, as well as Syracuse University Football/Men’s Basketball, and NASCAR.

Since moving to Tioga County in 2006, I purchased a home in Owego in 2009 and serve as a volunteer firefighter/EMT with the Campville Fire Department. I previously served the South Side Fire Company for 7 years, including 5 years as an Assistant Fire Chief. I received the department’s annual training award–twice, and was honored as the department’s Firefighter of the Year in 2011. I volunteered with the Owego Fire Department and Emergency Squad before that in 2007-2009. I have also previously served on the Tioga County Chamber of Commerce Executive Board of Directors, Board of Directors, and the Owego Business Development Board for Tioga State Bank.

In February of 2008 I was honored as one of “20 in their 20’s” by the Southern Tier Opportunities Coalition, an honor given to a diverse group of young people based on their contributions to the Southern Tier business community at a young age. I have also been honored with a “Public Service Award” in recognition of the dedication and commitment shown during the Flood of 2006 in the Southern Tier Region by Assembleyman Gary D. Finch. 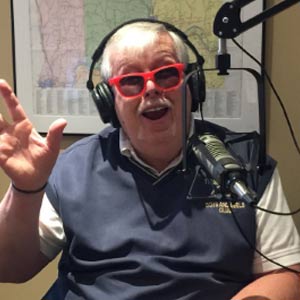 The Owego native is heavily involved in community service, helping out with several organizations including the Tioga County Boys & Girls Club, Owego Kiwanis and the Tioga United Way.

Lew can be heard every weekday from 6am-10am, including his favorite segment, “The 8:30 News,” whenever it rolls around.

Lew lives in Owego with his wife, Martha.