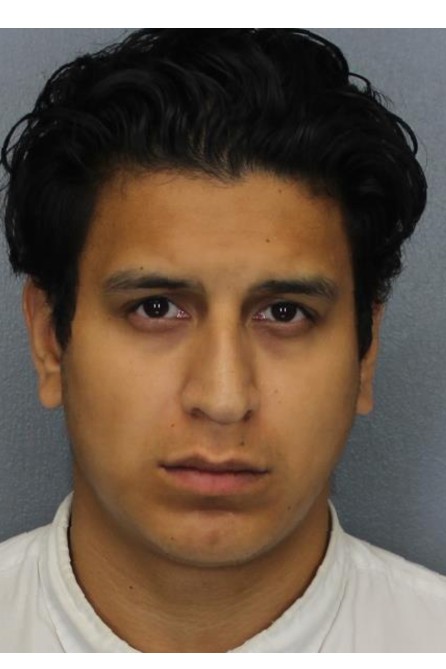 An Ithaca man was taken into custody Saturday for allegedly committing a sex crime involving young children. Police said they responded to America’s Best Contacts & Eyeglasses on South Meadow Street. Authorities said in a media release that an employee, 24-year-old Nicholas Vicioso, allegedly exposed himself and performed a sex act in the presence of two young children. Police said this occurred while the staffer was performing a medical examination on the children’s mother.

He was taken into custody at the store and later charged with two counts of endangering the welfare of a child and one count of public lewdness. He
was remanded to jail. The police investigation alleges that this was likely not an isolated incident.

Ithaca police are asking anyone who believes they may have information, or have been a victim of this man, to contact the Ithaca Police Department Criminal Investigation Division.

Vestal Walmart Employee Tested Positive for COVID-19, Were You There?

Newark Valley Family Dollar Employee Tests Positive for COVID-19, Were You There?