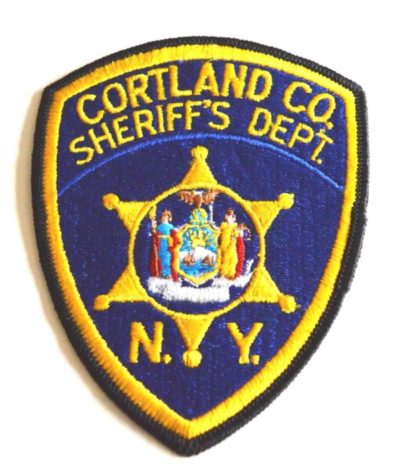 Here’s something you don’t see everyday. Officers from the Cortland County Sheriff’s Office responded early Sunday morning to an intersection along State Route 215 in the Town of Cortlandville for a report of a sleeping motorist parked on the road. The operator was identified as 28 year-old James D. Pina Jr., of New Berlin, Chenango County, who told deputies he was tired and attempting to get home, but got lost.

Upon further investigation, deputies found he was intoxicated. Pina was arrested, processed and arraigned in the Town of Cortlandville Court. He was sent to the Cortland County jail.