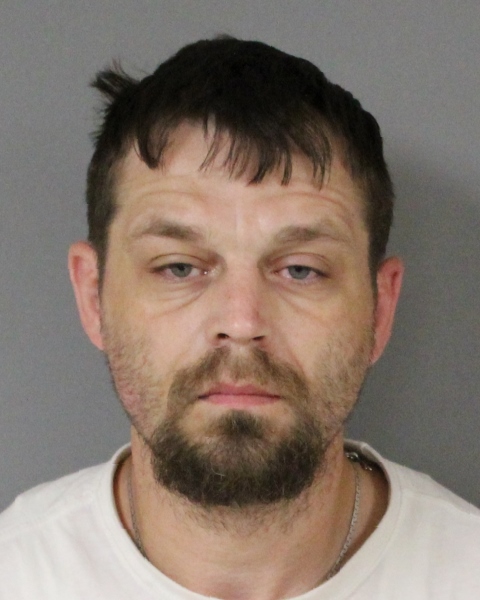 On June 28, deputies from the Cortland County Sheriff’s Office were dispatched to Wal-Mart for a larceny investigation. Prior to deputies arrival, the suspects fled on motorcycles. When officers arrived elsewhere in the area, they located a man matching the description of a possible suspect walking away from a motorcycle parked at another business near Wal-Mart.

While officers were attempting to identify the man, he provided officers with a false name and fled on foot. The man was later located by officers at another nearby business. The suspect was taken into custody without incident.

This investigation is on-going and additional charges could be filed.