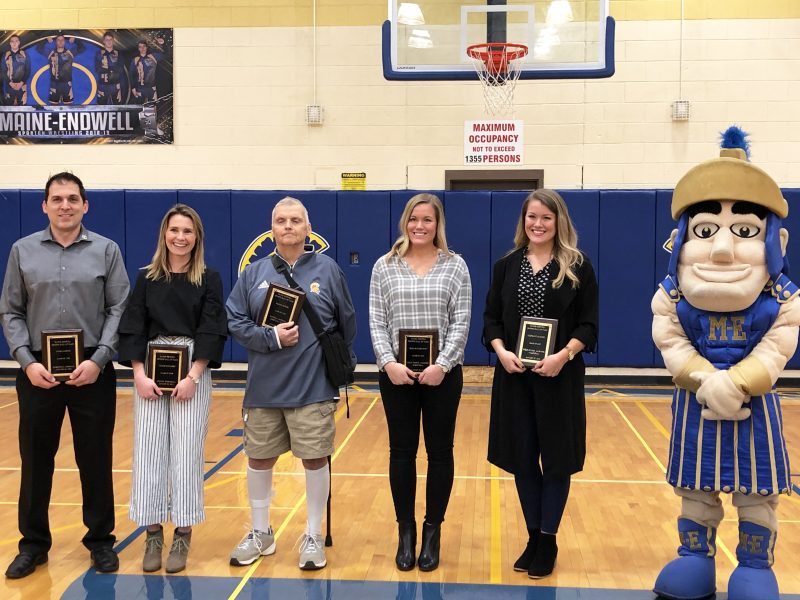 Each inductee received a plaque which hangs in the hallway of fame outside of the high school gymnasium. A formal induction ceremony was held between the junior varsity and varsity basketball games.