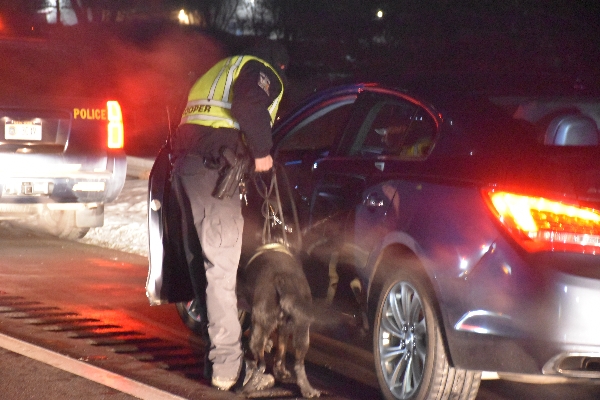 New York State Police reported Monday that nine drivers were arrested for DWI during the recent STOP DWI Campaign in the Southern Tier. Also, 340 were issued speeding tickets and 14 were charged with distracted for driving.

Troopers arrested 195 people for DWI and investigated 648 crashes, including 122 personal injury crashes and two fatalities. As part of the enforcement, Troopers also targeted speeding and aggressive drivers across the state. Below is a sampling of the total tickets that were issued.