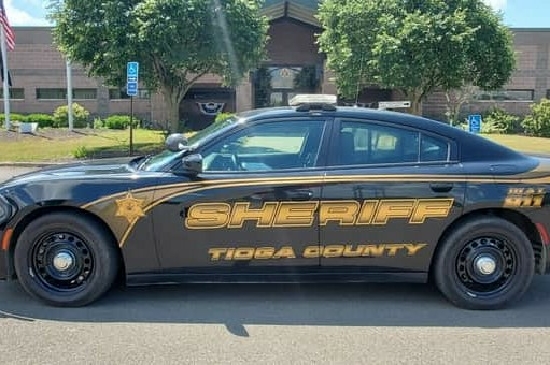 On 04/15/2021 members of the Tioga County Sheriff’s Office Criminal Investigations Division arrested Randy D. Cottrill Jr., age 35 of Spencer, NY, for charges of Reckless Endangerment in the First Degree (D felony), Criminal Mischief in the Third Degree (E felony), Aggravated Cruelty to Animals (E felony) and Menacing in the Second Degree (A misdemeanor). Cottrill was later arraigned in CAP Court, in front of Justice John Schaffer, and was released on his own recognizance as mandated by New York State Law. He is to appear in the Town of Candor Court on 05/03/2021 at 5:00 PM in front of Justice Mari Townsend to further answer the charges.

These charges were filed at the conclusion of the investigation of an incident, that occurred at a residence on Prospect Valley Road in the Town of Candor during the late night hours of 04/14/2021, where it was reported that shots were fired inside a residence with a long rifle. The Tioga County Sheriff’s Office Road Patrol Division initially responded to the scene of the incident. Cottrill refused to surrender to be arrested and then made threats to shoot Deputies and harm himself. When Cottrill barricaded himself inside the residence with a rifle, the Tioga County Sheriff’s Office SWAT Team and crisis negotiator responded to the scene. Cottrill was eventually taken into custody by the Sheriff’s Office, at the scene on 04/15/2021 at approximately 12:30 PM, after he peacefully exited the residence. The Sheriff’s Office was assisted on scene by Cottrill’s attorney Paul Battisti.

The Tioga County Sheriff’s Office Criminal Investigation Division and Tioga County District Attorney Kirk Martin then executed a search warrant, at the residence on Prospect Valley in the Town of Candor, and concluded the investigation during the evening hours on 04/15/2021. Cottrill is accused of intentionally discharging a rifle in the direction of another person inside the residence, damaging property within the residence, and intentionally killing a companion animal. The Sheriff’s Office was assisted by the Waverly Police Department (as members of the SWAT Team), New York State Police, New York State Department of Environmental Conservation Police, and Candor Emergency Squad. 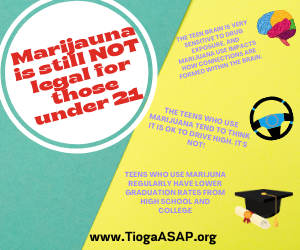