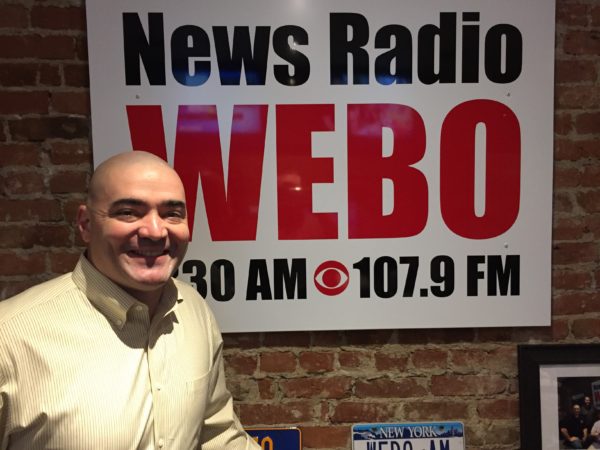 Another day, another slap in the face from Albany to New York’s hardworking taxpayers.

Late (Wednesday) night, One Party Rule rewrote the rules to once again put millionaire Hollywood producers before everyday workers and small business owners of the state.

According to guidance originally issued by the state, Phase 4 reopening would include movie theaters, gyms and malls.

In the dark of the night, the state cancelled these plans, and instead declared that motion picture, TV and streaming service production, as well as ‘low-risk’ indoor and outdoor arts and entertainment could resume operations.

No date or plan has been given for movie theaters or gyms, only the pithy promise of “soon.”

New Yorkers have sacrificed so much over the past few months to do their part and protect public health, many to the brink of financial ruin.

The only clear message they receive from Albany? “Millionaire Hollywood producers can go back to work collecting their $420 million in tax breaks, but the hardworking employees of gyms and movie theaters must stay home.”

The people of our state deserve better.