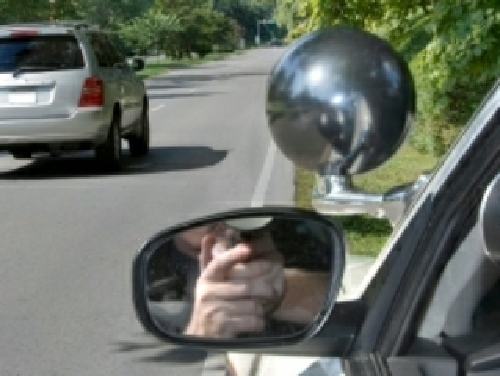 New York State Police and local law enforcement will be increasing patrols to target speeding from today to through August 8. According to preliminary data from the Institute for Traffic Safety Management and Research at the University at Albany’s Rockefeller College, unsafe speed was a contributing factor in 314 fatal crashes in 2020, compared to 230 fatal crashes in 2019 – a 36 percent increase. The 314 fatal crashes last year resulted in 365 deaths including drivers, bicyclists, and pedestrians.

This high-visibility enforcement campaign is supported by the Governor’s Traffic Safety Committee to stop speeding and prevent avoidable crashes caused by unsafe speed. During last year’s Speed Awareness Week, law enforcement throughout the state issued 21,428 tickets for speeding and 30,273 tickets for other vehicle and traffic law violations, such as impaired and distracted driving.

Throughout the enforcement campaign, a “No Excuses” public service announcement will be airing on broadcast and cable networks statewide, highlighting the penalty for speeding. Additionally, the State Department of Transportation will have Variable Message Signs alerting motorists to the dangers of speeding.

Data shows fatal crashes in New York caused by unsafe speed increase during the summer months with the highest totals in June through October. According to the National Highway Traffic Safety Administration, speed was a contributing factor in 26 percent of all traffic fatalities nationally in 2019. Additionally, NHTSA says speeding causes: