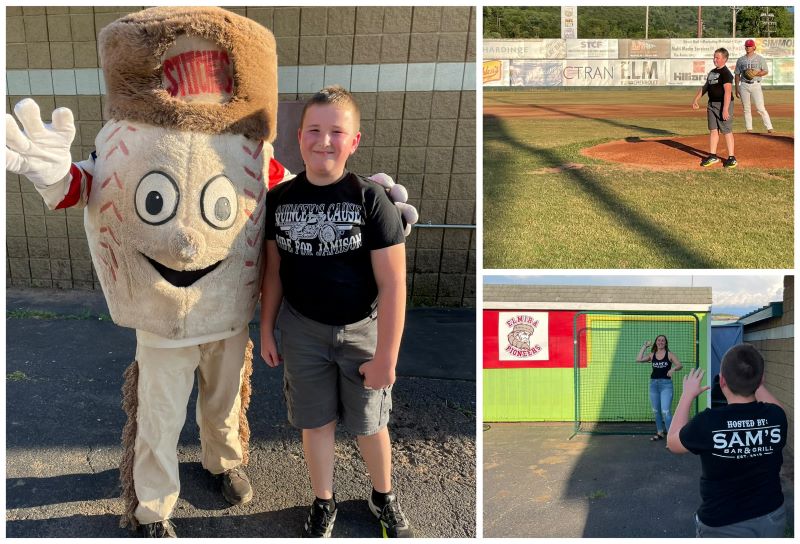 Sayre, Pa. — A boy who tragically lost both parents at a tender age has a brighter future ahead thanks to the generosity of the Valley community.

As reported previously on myhometowntoday.com, Sam’s Bar & Grill in Sayre has hosted the annual Quincey’s Cause Ride for Jamison after Quincey Root, a loyal customer of the bar and restaurant, as well as a friend of the owners and the community, was killed in a motorcycle accident. Not only did this leave his young son Jamison without a father, the child also lost his mother several years before.

This year, with the help of many generous corporate sponsors, businesses and individuals throughout the community, Sam’s announced a total of $15,480.00 was raised at the July 16 event for Jamison and his family. Since hosting the first Quincey’s Cause Ride for Jamison benefit in 2019, a total of $51,336.00 has been raised over four years.

Sam’s announced next year’s 5th Annual Quincey’s Cause Ride for Jamison will be held on Saturday, June 24, 2023.