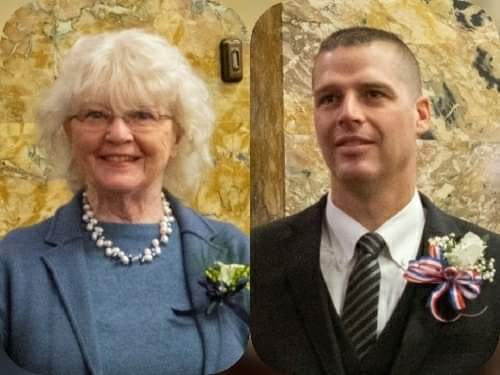 Pennsylvania is expected to receive at least $100 million initially, with the potential to obtain more after the authority develops a statewide plan for broadband expansion.

Under the bill, the authority will serve as a single point of contact for parties interested in developing broadband or having broadband developed, helping to minimize duplication and maximize the use of existing infrastructure. The authority will also identify access to funding and help coordinate joint efforts for broadband buildout.

“This type of coordination is just what we need to finally get broadband service to the ‘last mile,’” Owlett said. “We’ve made some progress here and there over the last few years but having this single entity to actually award funding and coordinate deployment should be a game changer.”

“It is more important than ever to get quality broadband service out to our unserved and underserved communities here in the Northern Tier and across the state,” Pickett said. “It is encouraging to see this level of support and investment in an initiative that is truly vital to the success of rural Pennsylvania.”

“This represents a major step forward in our broadband deployment efforts across the Northern Tier and other unserved or underserved areas of the Commonwealth,” Causer said. “High-speed internet access is vital to our efforts to educate our children, help our farmers and business owners stay competitive, and give our doctors and patients another tool to stay healthy.”

“This represents a generational change for many rural communities that lack internet access, and for communities that do not have reliable access,” said Gov. Tom Wolf. “With this investment and planning, we will close the digital divide, improve the cost, and bring new opportunities to communities that broadband provides.”

Popular performance rally in Wellsboro, Pa., to return as full event this September