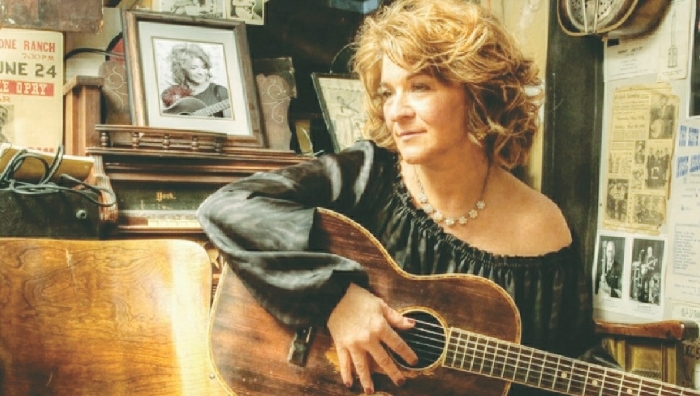 Valerie Smith & Liberty Pike will perform on Saturday, Sept. 11 at 4 p.m. and again at 9 p.m., to perform the final set of the evening.

WYALUSING — After a hiatus last year due to the pandemic, the Greater Wyalusing Chamber of Commerce will once again hold its “Day of Bluegrass” festival at Grovedale Winery on Saturday, Sept. 11 from noon until 10 p.m. at 71 Grovedale Lane, Wyalusing, PA. There’s a talented list of entertainers who will perform outdoors on the winery’s pastoral grounds.

Concert Line-up
The music begins at noon with an open mike session where local pickers and singers take their turn on stage.

At 1 p.m., Mike Miklos takes center stage. He bought his first guitar when he was 18 after being inspired by the legendary Hank Williams. Miklos credits his success to his mentor and friend Zeke Nagy, a major player in the bluegrass and old-time music scene at the time.

Remington Ryde will begin performing at 2 p.m. Formed in 2005, the band is firmly rooted in the traditions of the early decades of bluegrass and country music and is very popular throughout the U.S. and Canada. Their tight, cohesive sound is guaranteed to please the Wyalusing audience.

Another big favorite, Mama Corn, takes the stage at 3 p.m. One of the Keystone State’s hottest bluegrass bands, the quartet has earned an increasing number of fans and has become a mainstay on the bluegrass festival circuit. Featuring multitalented singer-songwriters, their dynamic sound and fun-loving stage presence has endeared them to festival crowds. 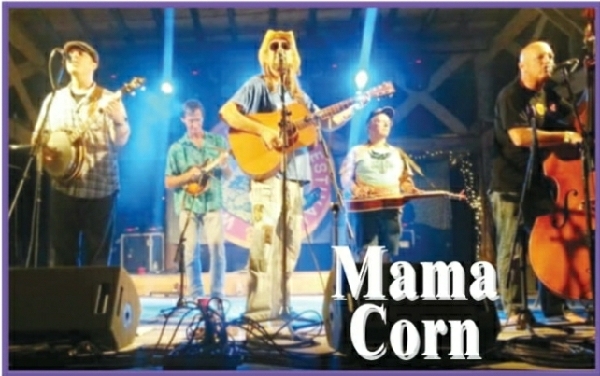 At 4 p.m., Valerie Smith & Liberty Pike will begin their performance. This band has rocked the bluegrass world for over two decades with a series of national and international tours and their critically-acclaimed recordings. Smith is an award-winning and Grammy-nominated singer/songwriter who has appeared on numerous TV shows.

At 5 p.m., the entertainment ceases for an hour so everyone can enjoy a dinner break. Food and craft vendors will be on the festival grounds.

Ticket Prices
Advance tickets are $20 per person and are available at Grovedale Winery, 71 Grovedale Lane, Wyalusing, and the Rocket-Courier, 196 State Street (Route 6), Wyalusing. Tickets are also available by mail. Make checks out to GWCC and mail to GWCC, PO Box 55, Wyalusing, PA 18853.

Advance tickets are check or cash only unless you visit the chamber’s website at Wyalusing.net. There you can look under calendar and select Sept. 11. There is a downloadable PDF flyer that contains a QR code you can scan with your cellphone, allowing you to purchase tickets on-line.

Tickets will also be available on the festival grounds during the event for $25 per person. Children under 15 are admitted free when accompanied by an adult ticket holder.

Campsites, Food and Drinks
A limited number of campsites are available (dry camping only) beginning Friday at 11 a.m. Reserve your camping spot by calling Grovedale Winery at 570-746-1400. Food and craft vendors will be available on the festival grounds, and wine and beer will be available. No pets, coolers or outside alcohol are permitted in the concert area. Be sure to bring lawn chairs. The event will be held rain or shine.

Special thanks to Danny and Christa Stewart who booked the bands and soundman, and to Jeff and Kim Homer and Dean and Kay Homer for graciously allowing the event to be held on their grounds.

For more information, contact gwccbluegrass@gmail.com or call 570-746-4922.
Day of Bluegrass is sponsored by the Greater Wyalusing Chamber of Commerce and funded in part by the Bradford County Tourism Promotion Agency and by area businesses offering sponsorship donations.