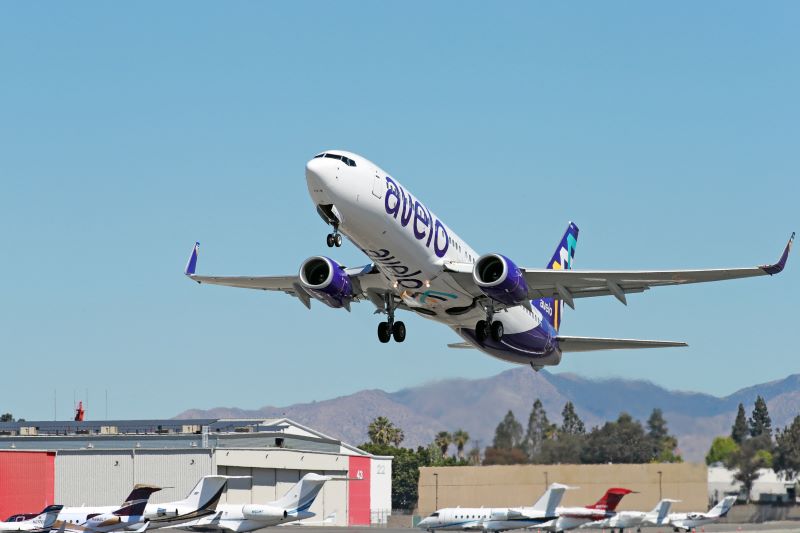 BINGHAMTON, N.Y. – Getting to Florida, whether for a relaxing vacation on the beach or the whirlwind excitement in the “House of Mouse,” is now easier for travelers looking to fly out of Greater Binghamton Airport (BGM) after an announcement Wednesday of a new airline carrier arriving in the Southern Tier.

Avelo Airlines will begin serving the Southern Tier at BGM this fall, with nonstop service to Orlando and Fort Myers, starting at an introductory one-way fare of $79.00. Service is scheduled to begin November 16 with twice-weekly flights scheduled for Wednesdays and Saturdays on Boeing Next Generation 737 aircraft which hold approximately 150-190 seats.