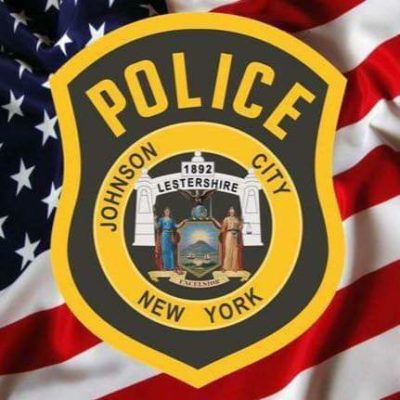 On Tuesday, Johnson City police responded to a report of a minor who had received inappropriate messages on her cellphone. Detectives interviewed the minor and determined that the person responsible for the messages was 33-year-old Kevin Cochrane. It was further discovered that the male had exchanged inappropriate content with the minor and also engaged in sexual intercourse with the minor on a separate occasion.

On Wednesday, detectives located Cochrane at his Johnson City residence. A search warrant was conducted and detectives recovered evidence pertaining to the case. Cochrane was processed and charged with the following offenses:

Cochrane was taken to central arraignment and released on his own recognizance into society by Judge Howard Dingman. The felony charge of Use of a Child in a Sexual Performance is a qualifying offense that allows a judge to set bail and remand a defendant to jail.

Johnson City police said it should be noted that the Broome County District Attorney spoke at arraignment and recommended bail be set.