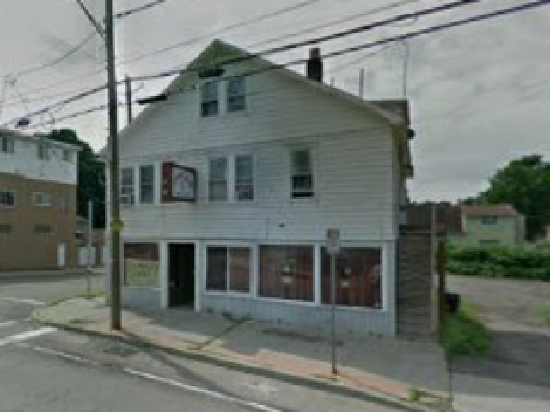 Johnson City Police Chief Brent Dodge released this statement to add reasons not mentioned Wednesday by Gov. Andrew Cuomo when he announced the liquor license suspension at Charley’s Tavern on Harry L Drive in the Village: “We had been receiving complaints throughout the summer about Charley’s Tavern from neighborhood residents regarding loud after-hours activity, unruly behavior, drug activity, and other issues negatively impacting their quality of life.

“All of this negative activity led us to initiate a two month long investigation. While the investigation was ongoing, we also responded to a large street brawl involving numerous Charley’s patrons, leading to the arrest of one patron, as well as a shooting incident where a patron was shot and injured.

“During the course of this investigation, we uncovered numerous significant violations of law. These findings included:

“All of these incidents and findings were reported to the NYS Liquor Authority as part of a comprehensive investigation. In this particular case, the Governor chose to highlight the On Pause violations and seems to have focused on those as the basis for suspending Charley’s liquor license. We believe that the Liquor Authority will be revisiting the other violations that we reported during future hearings and proceedings.