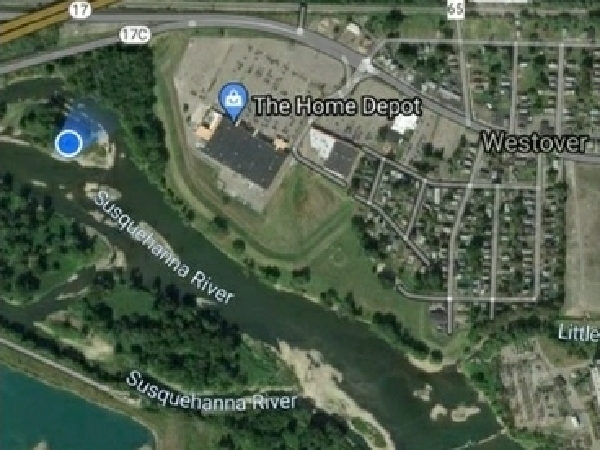 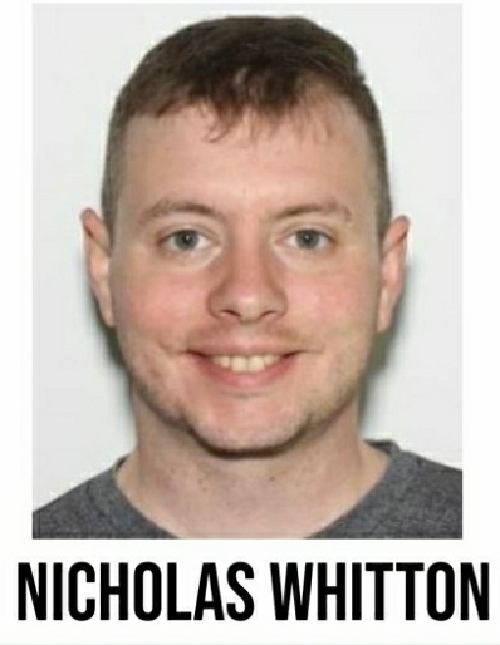 The remains of a body located Wednesday by the Broome County Sheriff’s Office Marine Unit on an island in the Susquehanna River west of The Home Depot in Westover has been positively identified as Nicholas A. Whitton, according to a news release Thursday from the Johnson City Police Department. In a missing person alert issued by JC police, Whitton’s age was 36 and he was listed as living in Binghamton.

Whitton was reported missing on March 15 after his vehicle was located on Boland Drive in Johnson City near the Susquehanna River. Johnson City investigators say they believe Whitton may have experienced a mental health crisis the night before his vehicle was found, and it was suspected that he may have entered the river.

A river search was conducted at the time by both boat and drone, but Whitton could not be located. No foul play is suspected.