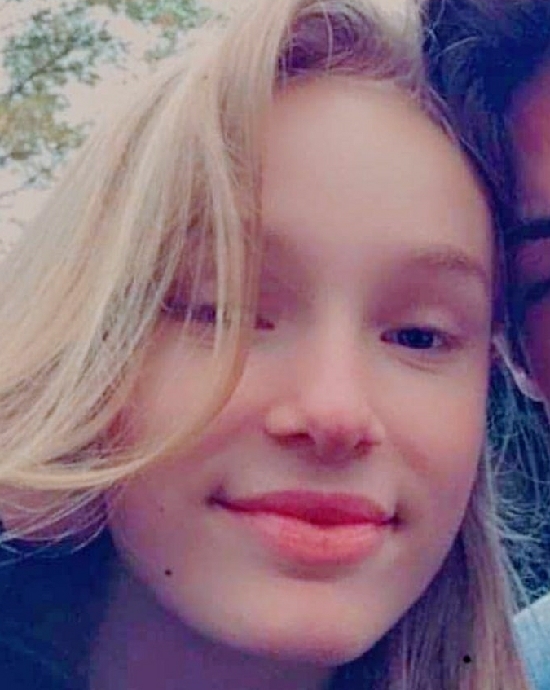 New York State Police are searching for missing/runaway 15-year-old Adrianna J. Leidecker who was last seen at a residence on Hyde Street in Whitney Point.

It is believed that Adrianna left the residence sometime after 1:00 a.m., on May 16, 2021.  Adrianna has runaway on several other occasions.  She’s previously been located in the Dryden area in Tompkins County and in Pennsylvania.

If anyone knows the whereabouts of Adrianna J. Leidecker, contact New York State Police at Kirkwood at (607)775-1241.