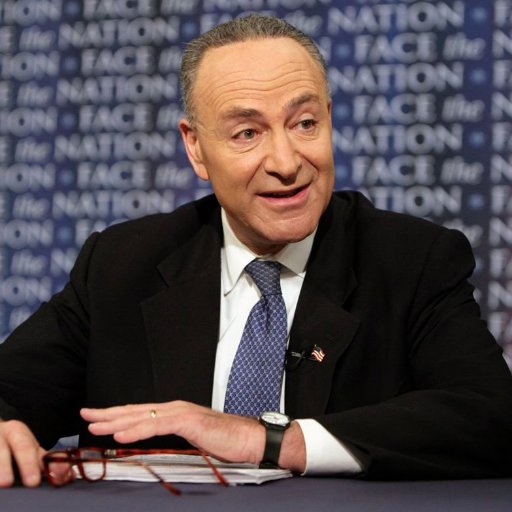 (Owego, NY) – Standing with Southern Tier residents with diabetes who need insulin daily and health officials, Senate Majority Leader Charles E. Schumer has revealed a new bipartisan agreement to reduce the cost of insulin and announced he will call for a Senate vote to bring the amount Americans pay out of pocket for insulin down from $200-$600 per prescription to a maximum of $35 per month.

Schumer explained that the legislation would both cap the cost of insulin, while also limiting drug manufacturers’ ability to arbitrarily raise the price of these drugs and increasing consumer protections. Schumer said no Southern Tier family should never be forced to ration this critical drug due to unreasonably high costs.

“Every single day, too many Americans, including those here in Owego and across the Southern Tier with diabetes are being forced to make impossible decisions, paying more and more for their insulin or rationing it so it lasts longer, and this has got to end. No Southern Tier family should have to go bankrupt just because they need insulin to survive,” said Schumer.

Schumer said the new bipartisan agreement, creates a unique moment for the Senate to now come together to pass this life changing legislation and it should do so without delay.

Specifically, the INSULIN Act would:

Encourage insulin manufacturers to reduce their list prices by:

Schumer said in New York State alone, an estimated over 1.7 million people are diagnosed with diabetes, nearly 11% of the adult population, plus over 450,000 New Yorkers who have diabetes but don’t know it. Schumer said that patients and payers incur over $15 billion a year in direct medical expenses from diabetes in New York, and another $6 billion in costs due to lost productivity.

Diabetes is one of the leading causes of death in the United States, claiming over 100,000 lives in 2021, and is also the most expensive chronic condition in the nation, costing a total of $327 billion per year. According to the American Diabetes Association, people with diabetes account for $1 of every $4 spent on health care in the U.S. The Health Care Cost Institute estimated that the average price for a 40-day supply of insulin increased from $344 to $666 in just four years. Between 2012-2016, the cost of an insulin prescription in New York nearly doubled to $690.

Because of these extreme fluctuations and high costs, Schumer explained that some studies estimate that as many as 1 in 4 Americans now ration the drug, which is potentially life threatening. In New York, Black adults with diabetes are almost twice as likely to die than their white or Hispanic counterparts. Diabetes is the eighth leading cause of death in the United States.