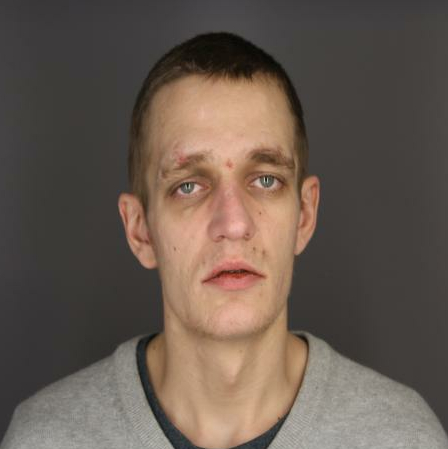 On Thursday, uniform officers of the Chemung County Sheriff’s Office and the New York State Police at Horseheads conducted another sweep in ‘Operation Take Back the Streets’ that targets high crime areas, including local hotels.

As a result of that operation the following person was arrested:

JAMES P. YOST, DOB:11/10/89, of 276 North Ave, Owego, NY was encountered after leaving the Relax Inn Hotel in Big Flats and he was arrested on a warrant out of Vestal, NY for Possession of a Forged Instrument.

YOST was also in possession of hypodermic syringes. YOST was turned over to the Vestal Police Department and additional charges are pending.