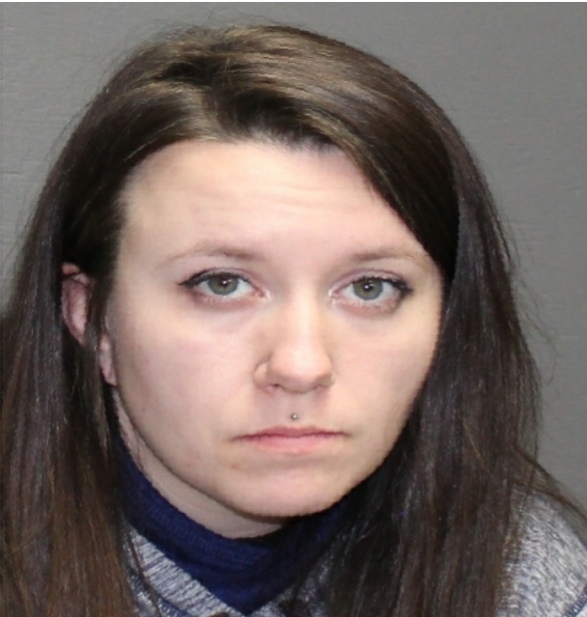 Snodgrass was arraigned at Tioga County CAP Court by Justice Gorman of Village of Waverly and held on bail in the amount of $10,000 cash, $20,000 bond.

Also arrested Amanda Hazard, 38, of Nichols, NY, and Katelyn Miller, 33, of Owego NY, both on the charge of Criminal Possession of a Controlled Substance 7th degree class A Misdemeanor. Hazard and Miller were released on Appearance Tickets to return to Village of Owego Court at a later date. Owego Police were assisted by the Tioga County Sheriff’s Office.