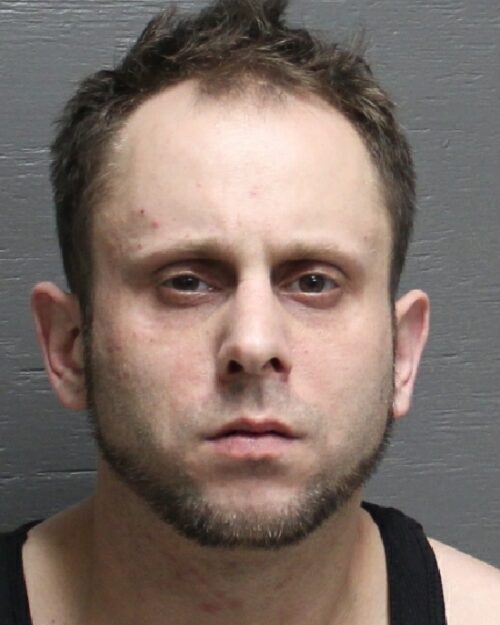 (Owego, NY) – Village of Owego Police arrested Steven J. Bunting, 33, of Owego, on Thursday, March 10, after an investigation into a child abuse complaint. Bunting was arrested on these charges:

Bunting was arraigned at Tioga County CAP Court before Justice Townsend of Candor Town Court and was released on his own recognizance.